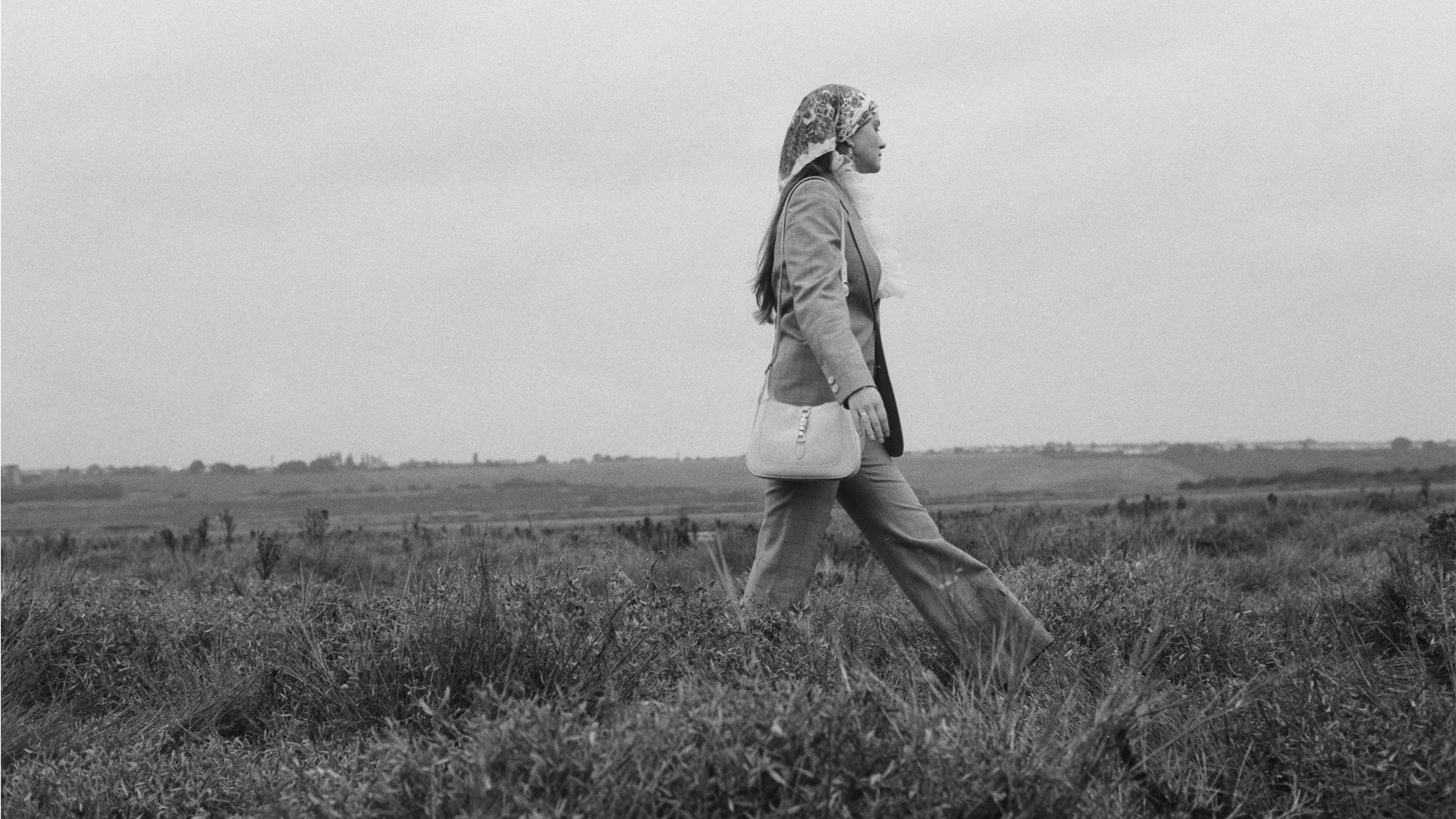 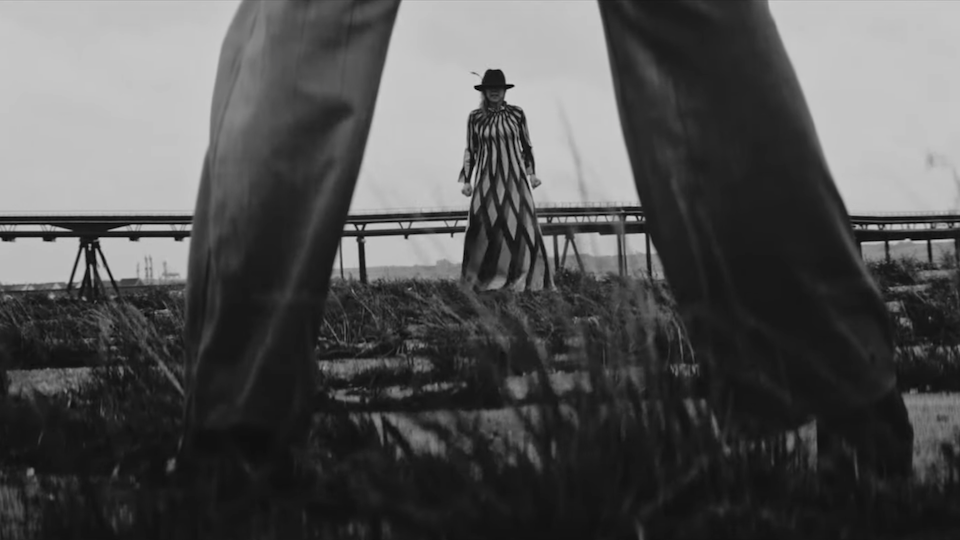 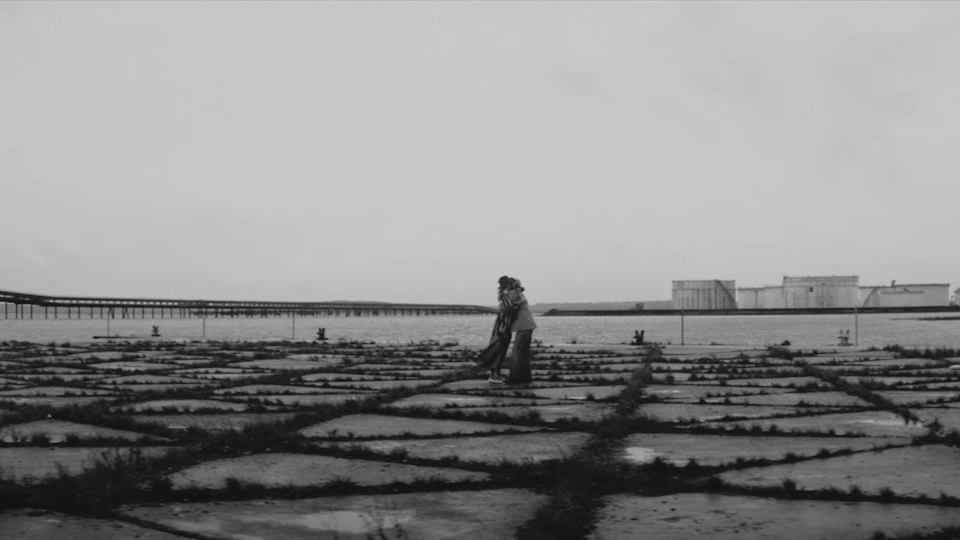 A homage to classic Westerns and an exploration of the complex bonds of family, Emma Corrin’s Red Rendezvous sees a mother and daughter reunite against a barren British landscape for an unexpected face-off.

Gucci Absolute Beginners is a new series in collaboration with Dazed that challenged a selection of nine artists to do something they’ve never done before: get behind the camera and into the director’s seat. Each of the talents developed their own screenplay and brought it to life by stepping behind the camera and directing their own short film. “I loved the idea of trying to make a five-minute western, using all the recognisable tropes of the genre but then filming it in the UK and placing at its centre a mother-daughter relationship,” ‘Red Rendezvous’ is written and directed by Emma Corrin. To celebrate the film series across social media, Dazed and Gucci reached out to Morgan Presley, the creator behind Tik Tok’s Gucci Model Challenge, to kick off #GucciAbsoluteBeginners guide to living a Gucci life.